We departed Sydney on Thursday, 9 July and flew directly to Bangkok (BKK) for two nights before flying to a "new destination" for us both - Chiang Mai. After three nights in Chiang Mai, we then flew back to BKK for another two nights, before then flying out to London on the next leg of our adventure. An 0445 departure for the flight to London was a bit worriesome, but we managed to cope!!!

Chiang Mai ("New City") is the northern capital of Thailand and is often referred to as the "Rose of the North". It was founded by King Mengrai on 14 April 1296 and is sited approximately 700 kms north of Bangkok on the River Ping in the fertile Chiang Mai valley . ChIang Mai is 310 metres (1,027 feet) above sea level, which accounts for its slightly drier and cooler climate (and for this we were particularly grateful) .

The population is estimated to be 250,000 and as well as Thai nationals, it is home to various colourful minorities including the Lua, Mon, Karen, Lisu, Akha, Hmong and Muser peoples. Indeed, our visit to a tribal village settlement at Baan Tong Luang was THE highlight of our short but delightful stay in Chiang Mai.

To the west of Chiang Mai is Myanmar (Burma), while the adjacent provinces are Mae Hong Son, Chiang Rai, Phayao, Lampang and Lamphun. 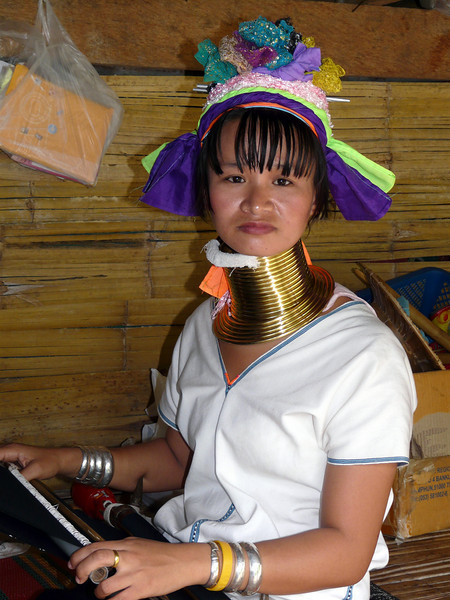